So I know I've been bad to you guys, posting once and going AWOL for weeks at a time. This is simply because I am very lazy, much like all of you. However, I've managed to work up the will to compile a list of albums from this past year that I think will really kick your ass. Regardless of whether or not you agree with the order, know that all of these records deserve a spot in your collection... 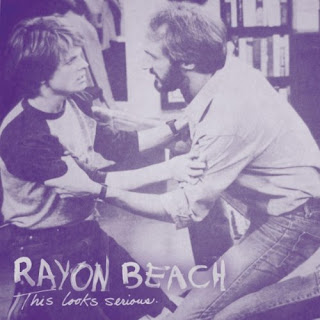 Drone on motherfuckers. This record is a lot like the best tasting pussy you have ever thrown your tongue into. Dripping wet with sweet, fuzzy licks that will get you up and never let you down. Have you ever beaten someone senseless? This is your soundtrack. Go destroy something. This album is a scheme to make you believe you are dreaming. All the while these guys sneak into your home, bang your girlfriend, and steal your favorite t-shirt. Worth a spin if you ask me. 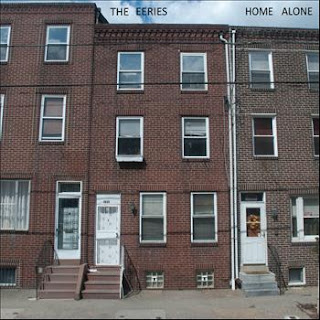 The Eeries debut album is a profound step up from the slew of EP's and singles they have released in the past. If their lo-fry bubblegum flavored samplings didn't give you a huge hard on before, you may need to see a doctor after listening to this one. 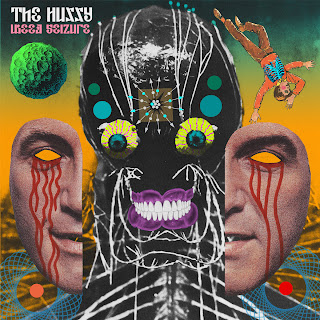 This face fucking, tailbone destroying heap of an album can only be truly realized during The Hussy's live performances. Guitars aflame, assholes dilated, you will never be the same after seeing these guys up on the stage. 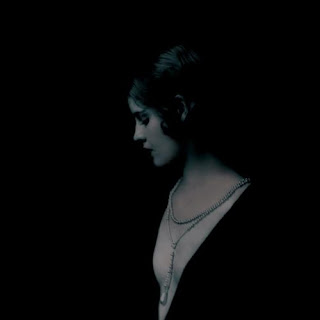 Oh baby, this sexy, sexy... very sexy LP will have you cruising town to find the cheapest, easiest lay possible. It simply is the ideal album to hop in bed with. 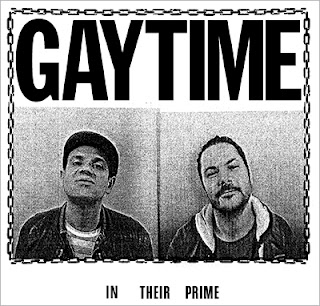 Who gives a fuck!? If you answered yes, you need to listen to more of this. 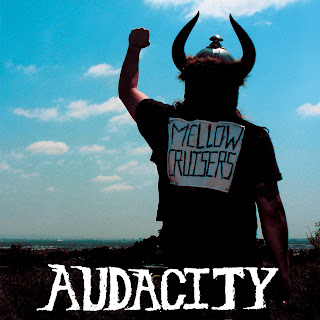 #13: The Audacity - Mellow Cruisers
August 21st on Recess and Burger

Forget the jumbled, cracked out noise punk you know from Audacity's debut album. These guys have graduated in a big and totally annihilating way, shattering their mold and your mind all at the same time. 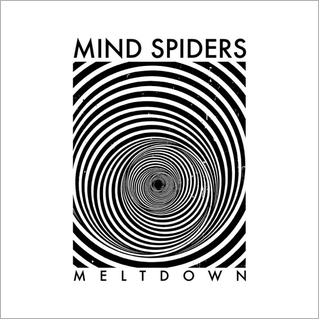 There is no simple way to describe the musical tendencies of Mark Ryan. He is a garage synth superstar and that is all you really need to know. 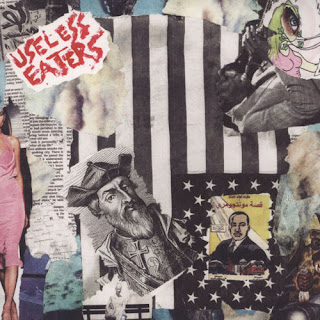 Seth Sutton lives in a punk rock world where cheap sunglasses are needed to see and without enough booze in your bloodstream, you will die a slow and agonizing death. Do be another victim. Spin the shit out of this record. 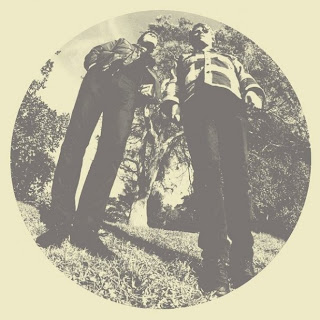 Perhaps there is no better combination than a man who produces indelible, unstoppable psych rock noises and one who has gained a reputation for rocking you harder than you have ever been rocked before. Their songs will embed themselves in your soul, twisting and tangling your brainwaves until only a pile of puke remains. Get this in your collection, fast! 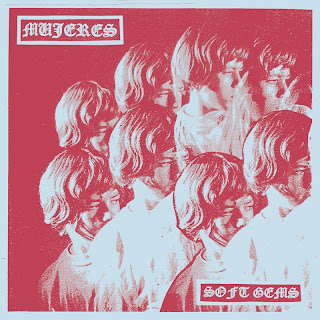 
This frisky group of Spaniards were sent to rock by the devil himself. Crank it up and get knocked on your ass. 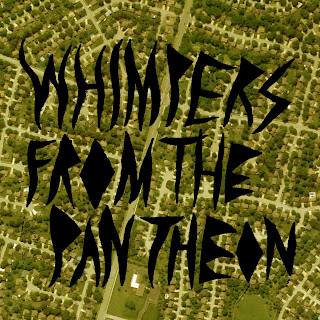 
Fag Cop makes destructive noise punk. So destructive you will be reduced to dust after hearing it. Your brain will splatter in a most pleasant way. Your loins will tingle with lust for death. Don't let this killer slab slip through your mitts for a minute longer. 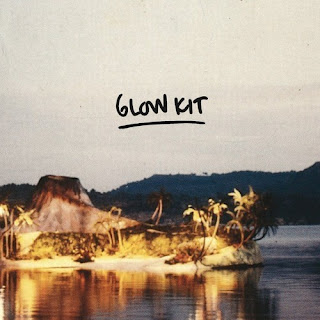 This Denmark born lineup will spin your ears with some of the most tasteful trash rock you can get your hands on. Their sounds are crafted with precision and maintain only one ideology, to knock you straight the fuck out. 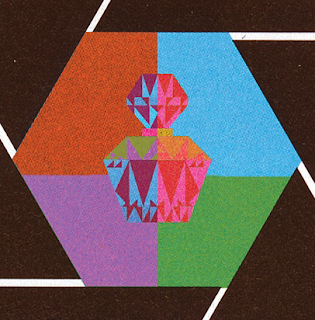 Originally released as two separate volumes and now only obtainable as a double LP (trust me, I've been scouring record stores for vol. 1 for some time now), Tim Presley delivers and delivers, like an unstoppable psych rock made-in-heaven mechanism. His sounds will sooth your soul, trip out your consciousness, and leave you forever wanting more. Don't worry though, he has plenty more to give. 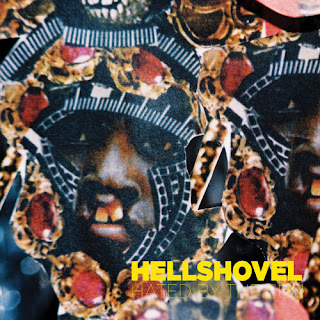 #5: Hellshovel - Hated By The Sun
May 29th on Slovenly


Garage rockabilly superstars Jeff Clarke (Milk Lines, Demons Claws) and Bloodshot Bill (Tandoori Knights, The Ding-Dongs) are a match made in the depths of hell. Their songs stampede through your mind, like a dream that abruptly ends when you are falling to your death. Strangely satisfying enough to  make you wish you never woke up. 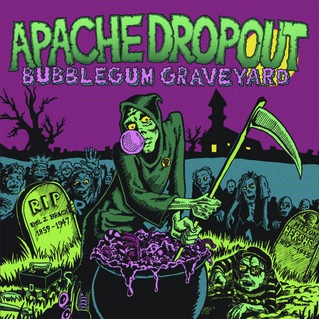 
I fucking love Apache Dropout. Their fun loving attitude is simply a mirage for their well contrived trap. They own your soul from the moment you drop the needle. That means a lifetime pass to dance, drink and make a total fool of yourself. 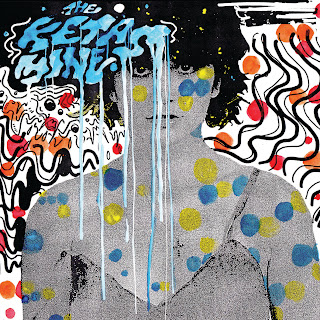 #3: Ketamines - Spaced Out
March 13th on Mammoth Cave and Southpaw


Canadians are really nice people. Nice enough to smack you across the face when you're being a sad sack. Nice enough to push you when you're contemplating suicide. In all honesty though, Ketamines is good people, good musicians and good times. Buy this perfectly psyched out record and see what I mean. 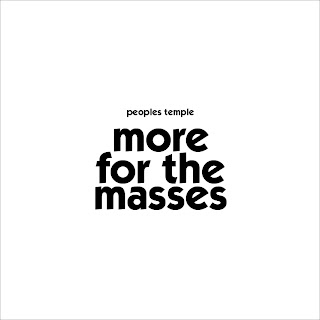 #2: The Peoples Temple - More For The Masses
November 6th on HoZac


I cannot stress enough the genius that is the all knowing, hard rocking, totally mesmerizing Peoples Temple. Their tracks groove in the wrong direction, yet feel so fucking right. Tracing their sound back to 1969, you find yourself in a trance. One that cannot be broken, but only gets deeper and deeper. I guarantee that once HoZac finally ships this LP to me, it will get more spins than a heavy night of drinking, and for me that is a whole lot. 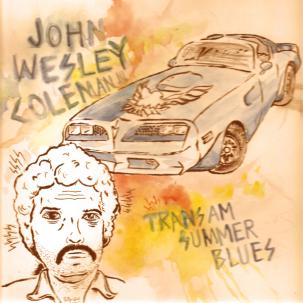 
JWC has a never-ending charm that you cannot simply wash off. He managed to put out two fantastic albums this year (also check out the Last Donkey Show LP on Goner) and that is why he more than deserves my number one spot. I chose to put Trans Am Summer Blues in the spotlight though because it is the purest form of JWC you can get. It is meaty, funky, messy and just plain hearty rock n' roll, and that is all you really need in life.

Well friends, that concludes my 2012 musical spew. I hope you all discovered some great new bands on my behalf, and that I can continue to turn you on throughout 2013. Later! 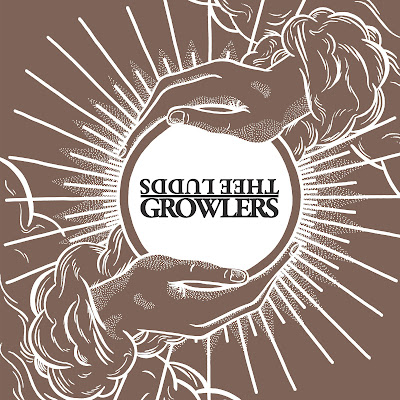 For my first post in several months I am drenching you with some shit that will really make your hips shake. You may hurt people with your hips. They will shake furiously and to no end. You may get dizzy, and you may puke up lunch, but you will be so satisfied with the facial destruction you just received that the only thing left to do will be to flip that shit over and spin it again!